I’m here at the US Grant in San Diego. It’s a very old building in downtown San Diego. This is the hotel where the first Comic Con was held. If you don’t know what that is, well, Comic Con is a convention for anything related to pop culture. Back in 1971, they were able to draw around 300 people.

Let me put that in perspective for you. I want you to understand that Comic Con is a pop culture thing. It draws people of a certain tribe. What’s important here is that in 40 years, it had grown 533% to become what it is today.

Comic Con started with just an idea of 3 or 4 people who wanted to gather like-minded people. These people believed in the similar cause and have a similar idea. After 40+ years, Comic Con grew to be one of the biggest conventions in the world. 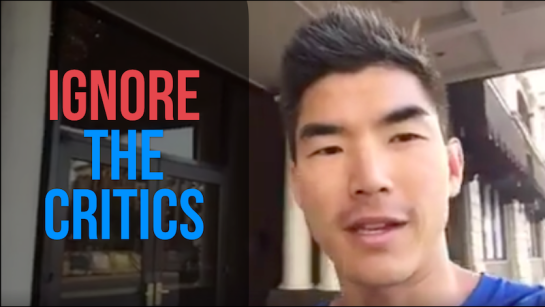