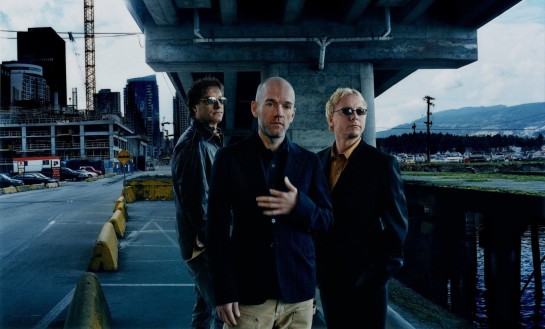 R.E.M. was a band that influenced and inspired an entire generation of alternative rock bands such as Nirvana, Radiohead, Pearl Jam, Live, and Coldplay. The mesmeric tones of “Losing my Religion” seem like it was on a repeat musical loop on the radio waves in the early 90’s.

During a recent interview with lead singer Michael Stipe, he made a passing comment about the starting years of forming R.E.M. He made mentioned that lead guitarist Peter Buck and bassist/backing vocals Mike Mils, studied as many autobiographies and biographies of past rock bands who broke up or split up as they could. They were adamant and determined to learn those lessons and do their best not to repeat them.

This is Planning for Failure.

Most of us plan for success. We see all the upsides and rewards that go along with it. We blindside ourselves into only focusing on the “good” things that will happen.

And never the downsides.

We rarely plan for the failures, the challenges, and the difficult decisions you will face.

The flip side of this, of course, is seeing only failures can also paralyse you from moving forward.

The trick is to know the up and downsides. The challenge is to evaluate your circumstances in both success and consequences that come with it. To see only one side of the coin is choosing not to see the truth. It doesn’t allow you to prosper, prepare or pivot when those difficult times approaches.

Planning for failure doesn’t mean you won’t. R.E.M. broke up in 2011. But I do believe that studying what could have potentially break them up before their success allowed them to stay together and created a legacy that eventually sold over 85 million records worldwide.

Some would call this a success.